Before the loss of Liverpool’s World Heritage Site status , MCS was represented on the WHS Steering Group. 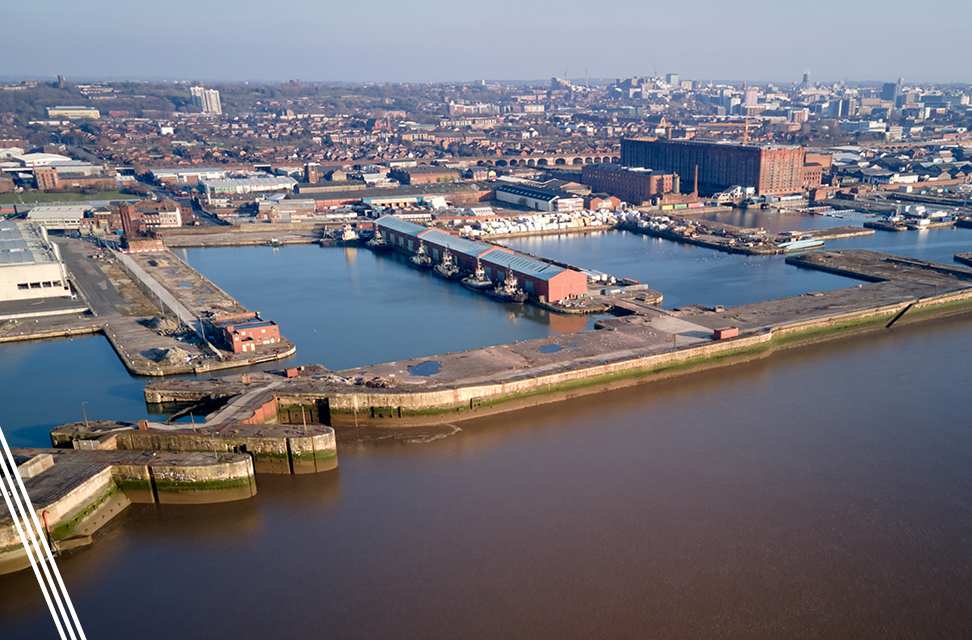 In this forum, we argued consistently that conservation and development should go hand-in-hand, with design quality being paramount. Thus, MCS was able to support Liverpool City Council in its endeavours to retain Liverpool’s World Heritage Site status, while simultaneously enabling careful redevelopment of the North Docks area [one of the six distinct areas within the World Heritage Site].

During this process, MCS representatives engaged in consultation and robust debate, and acted as constructive members of the group. We have some on-going concerns about the procurement of new projects along the waterfront, and the need to ensure greater quality. We have other concerns about the imposition of blanket constraints on issues such as height and density, which risk being a substitute for effective design, imagination, and peer review. In this, the representatives have been guided by the MCS White Papers on Urban Design and the World Heritage Site.

Our support for Liverpool City Council in its particular approach to the World Heritage Site, and for the application for the stadium on Bramley-Moore Dock, do not indicate any general approval of City Council policies. There are many instances where we have found ourselves in opposition [such as over the Lime Street development and the proposal to demolish the Welsh Streets], and we will continue to engage with development and conservation issues across the City Region.

To back this up, we will continue to debate and develop a series of agreed MCS policies, which will lead to our future Green and White Papers.
Find out more about Liverpool’s World Heritage Site