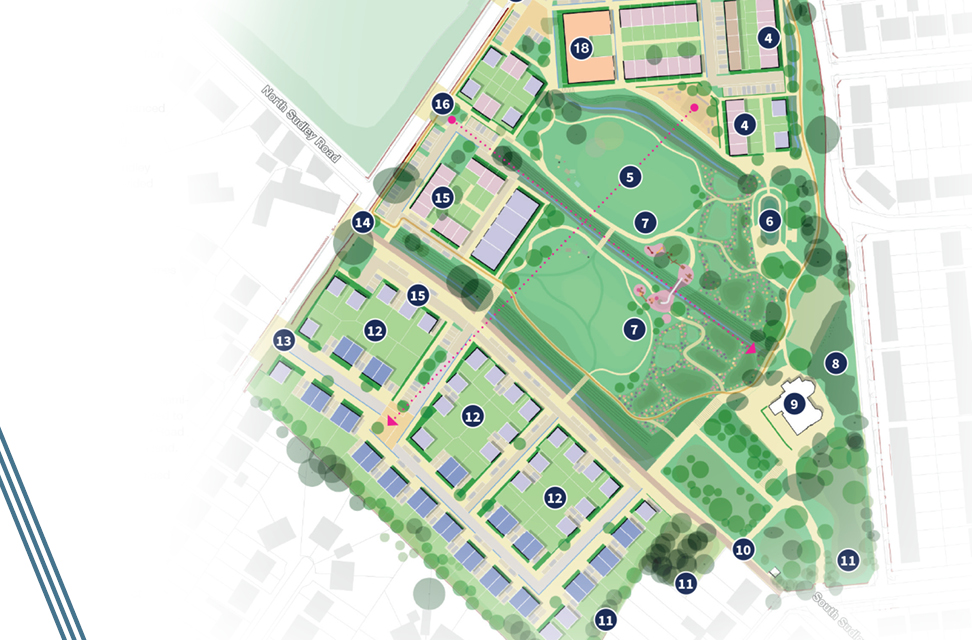 Mossley Hill Residents’ Association are pleased to announce that after six months’ work, Barkhill, the principal building on the Liverpool John Moore’s University I.M. Marsh campus in Barkhill Road, Aigburth has been designated as a Grade II Listed building.

Mossley Hill Residents’ Association submitted a fast-track listing application for Barkhill and members’ subscriptions paid £5600 to ensure the investigations by Historic England were carried out within 18 weeks.

Barkhill is an early nineteenth century villa extended in the last quarter of the nineteenth century, with some additional twentieth century  alterations. It has been a feature of the local community for over two hundred years, with its history of a century as a private merchant’s residence before its transformation by Irene Mabel Marsh into a learning institution for the second century, until LJMU closed the site and issued plans to pull down the historic villa.

With input into the historic slavery legacy of some of the early residents by Liverpool Black History Research Group, Mossley Hill Residents’ Association would like to thank Merseyside Civic Society for their support and particularly, Glynn Marsden for his architectural knowledge and survey of Barkhill, which flagged up the quality of the building.

The building has been listed on three facets;

Barkhill thus joins Holmfield House on the I.M. Marsh site as a Grade II listed building, to hopefully remain a feature of the community for another two hundred years.

August 2022 – LJMU have announced they are no longer planning to sell the I.M Marsh site for housing development and instead will re-purpose it for university use, details of which will be announced shortly. Read Place NorthWest article