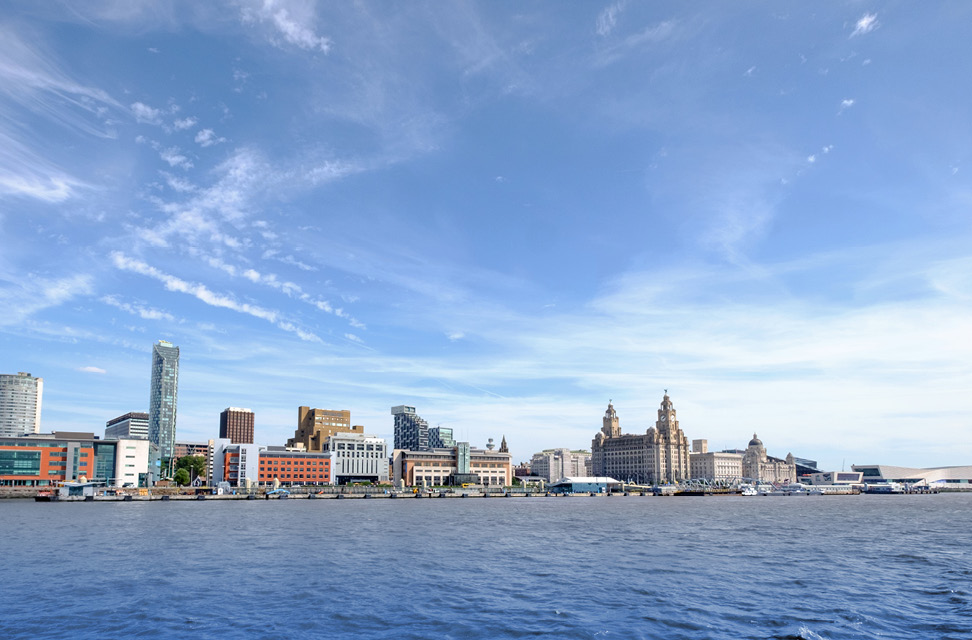 The taskforce, which includes the Vice Chancellor of Hope University, Prof Gerald Pilay, Prof Michael Parkinson and Professor John Belchem of the University of Liverpool, Sir Neil Cossons, the former chair of English Heritage and Claire Dove, chair of Trustees at St George’s Hall, together with contributions from Professor Ian Wray, have penned a detailed rebuttal to the deletion report.

They explain why they believe that UNESCO’s decision is flawed on a number of levels, not least for the lack of evidence to justify the claims that the city’s World Heritage site has deteriorated.

They also point out that the planning permissions which have been a cause of concern for UNESCO have not so far been implemented.

The taskforce also highlight what they say are various false assertions and arguments by UNESCO over a lack of consultation and strategic master planning for the waterfront, and why its request for a moratorium on development contravenes UK planning law.

In conclusion, the taskforce state UNESCO have misunderstood and in part misrepresented the facts and the city.