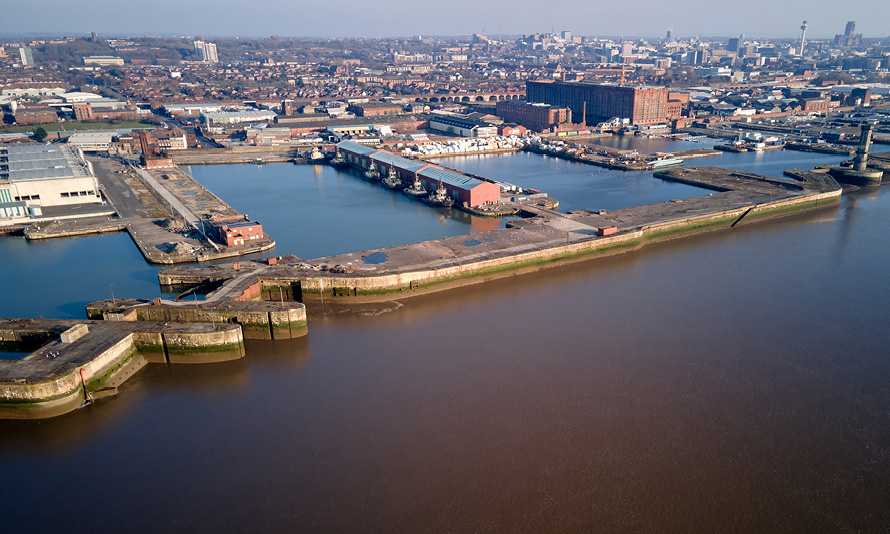 Work is due to start later in July on the new Everton Stadium at Bramley Moore Dock . It’s expected that the process will take around three years, which could see the club potentially in place in their new state-of-the-art ground by the 2024/25 season

The stadium has been critically appraised by the MCS representatives on the Steering Group, who have also taken part in consultations with Everton FC.

In terms of the overall design approach and the approach to conservation and context, we found the submission to be impressive and have been able to give the application our full support. We were concerned by the belated application of strict height constraints, which we feel are inappropriate, have limited the potential dramatic effect, and could lead to future arguments when and if Everton decide to implement their declared option to expand the stadium capacity to 62,000 seats. The partial filling-in of the water space was also an issue, but Everton have countered this by convincing references to the continuous series of historic precedents.