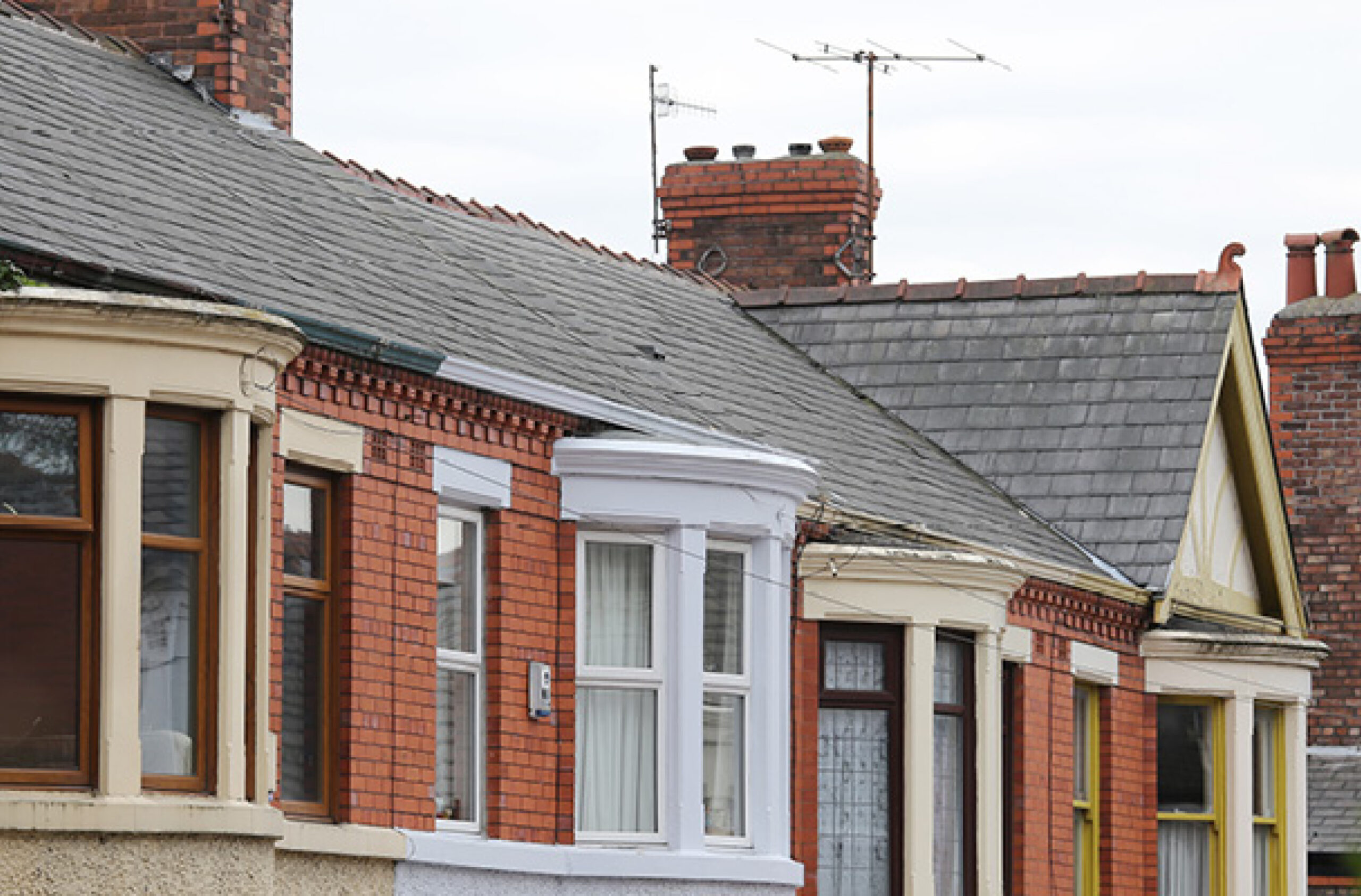 Nationally, the Government has abandoned plans for mandatory housing targets for local authorities.

CPRE (of which MCS is an Associate Member) has recently commented that the impending Levelling Up and Regeneration Bill which is currently going through Parliament should ensure:

• An abandoning of damaging, centralised mandatory housing targets that have led to needless, unaffordable and poorly designed greenfield developments, in favour of an advisory system that takes local character and need into account

Public Consultation on the Bill is now underway and will run until 2 March. If you would like to contribute to the MCS response please email your comments to:  secretary@merseysidecivicsociety.org by Feb 11

Read about the Consultation HERE