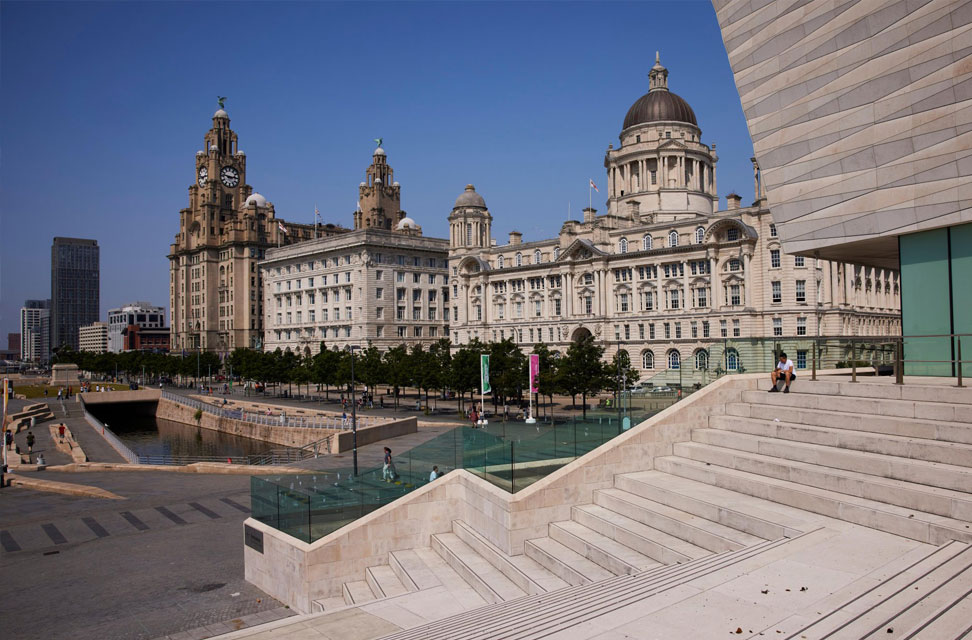 Liverpool’s heritage is not under threat

Gavin Davenport, the chair of Merseyside Civic Society, responds to Unesco’s decision to strip the city of its world heritage status

This decision does not reflect what is actually happening in the city and is poorly timed, coming as it does at a critical moment, with a new city executive and against the background of a global pandemic.

The imminent development of a heritage-led 10-year project around the International Slavery Museum and Pier Head shows that heritage is taken seriously in the city. We would like to see Unesco return to Merseyside in the near future to gain a first-hand appreciation of the work that is being done to protect and unlock heritage assets for the population of the city region on both sides of the Mersey.
Gavin Davenport
Chair, Merseyside Civic Society