Adopt a Local Plan for Wirral with NO Green Belt Release. Reduce the Housing Target! 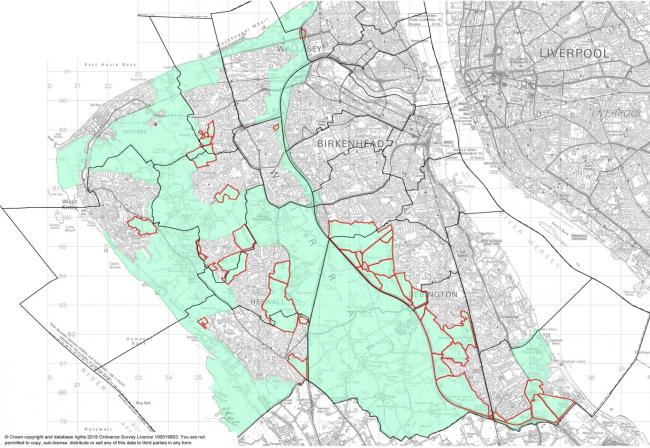 We, are supportive of Wirral Council’s Submission Local Plan, which has been much improved since earlier policies and proposals by adopting a “No Green Belt Release” approach. We support the Council’s Submission Local Plan for focusing new jobs and housing development in declining urban areas that should be “levelled up”, using Brownfield Land, in accordance with Government Policy.

We support the “No Green Belt Release” approach as it enables the “5 Purposes of Green Belt” to continue for the benefit of all Wirral Residents:

a) to check the un-restricted sprawl of large built-up areas.
b) to prevent neighbouring towns merging into one another.
c) to assist in safeguarding the countryside from encroachment
d) to preserve the setting and special character of historic towns; and
e) to assist in urban generation, by encouraging the recycling of derelict and other urban land – particularly in the east of the Wirral

However, we have signed this petition to STRONGLY OPPOSE the imposition of an over-inflated housing requirement, which unduly risks that our green fields be used for development, should the Council be unable to meet the “Housing Delivery Test” in the future. We respectfully ask that the Examining Inspector listens to the case made by the Wirral Green Space Alliance (WGSA) as it seeks a modification to reduce the housing need number, and an early review of the housing requirement.