A World Heritage UK International Online Conference, in association with The Heseltine Institute, University of Liverpool 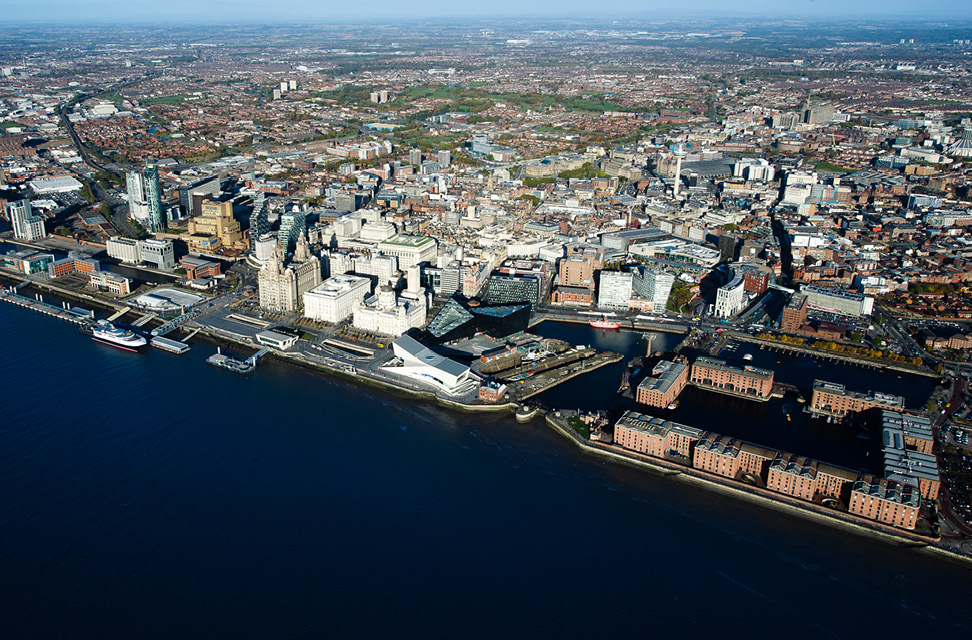 In 2021 UNESCO’s World Heritage Committee, acting on a report from its World Heritage Centre in Paris, decided to remove Liverpool from its list of World Heritage sites. This was only the third time in history that a Site had been removed from the list. It is an incredibly sad loss, not just for Liverpool, but for the UK as whole as part of our national heritage, and was the subject of much immediate national and international press attention.

This conference will be of immense value to cities and places around the world, whether they already have a World Heritage Site or are considering an application. It will bring out and explore the very real tensions between conservation and regeneration; the responsibilities and consequences of inscription; and the importance of effective communication between UNESCO, municipalities, state parties and other bodies.